November 11th is Veterans Day and PATH is honoring our staff members and clients who have served. California is home to over 1.8 million former service members, which is the largest Veteran population of any state in the United States. LA County is home to over 300,000 Veterans. PATH serves approximately 2,000 Veteran households annually in California, as Veterans are 5% more likely than civilians to experience homelessness.

At PATH, we want to honor you not just today, but every day. PATH is grateful for your service and the freedoms you have protected. Thank you for sharing your lived experience, honor, and values with our Veteran neighbors living on the streets as we navigate their journey home. Read our blog below to learn more about our Veteran staff members who have served our country across the world! 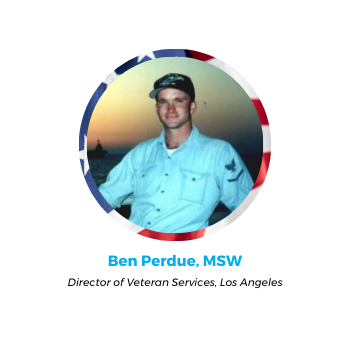 Is there anything you wish civilians understood about military service?
No matter how hard you think a civilian job is, military duty is often far tougher and requires far more sacrifices than you can even imagine.

What are some of your hopes for the future?
That every single Veteran makes it home. 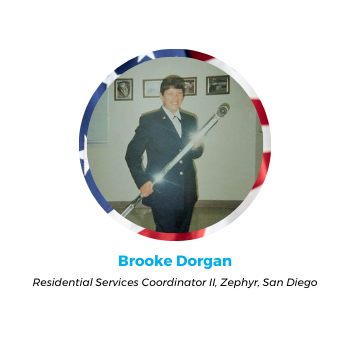 What has been difficult to communicate to family and friends about your military service?I had a top-secret clearance and worked on nuclear warheads so I couldn’t really tell my family what I was doing. 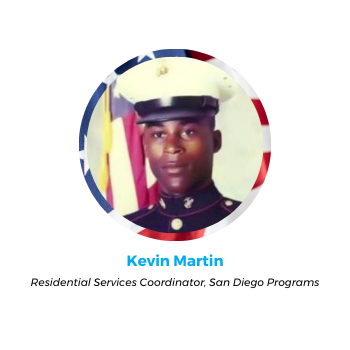 Is there anything you wish civilians understood about military service?
The people we serve (that happen to be Veterans) were 17, 18, and 19 year old children fresh out of high school that volunteered to go to a foreign land to fight for both my and your parents, siblings, children, grandkids and neighbors and friends. They did not know what they were about to experience, but they did it anyway. Because of the traumatic things they did and saw and experienced, they came back home, and may have been undiagnosed. They tried to forget the events by using drugs and or alcohol, creating a larger problem. A small amount of empathy and compassion goes a long way.

Where did you serve?
I served in Twenty-nine Palms and went overseas on the complete Pacific Tour. 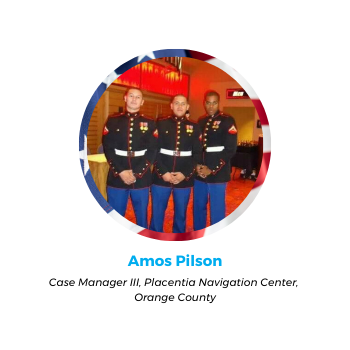 Was there anything or anyone that helped you during the transition from military to civilian life?
I was fortunate enough to be able to move back home upon ending my active service from the Marine Corps in 2014. Having the support system is what ultimately afforded me the opportunity to go to school and eventually obtain employment. In my opinion, this is one of the key differences for many veterans who either adjust to their new lives as civilians or slip into substance abuse and homelessness. 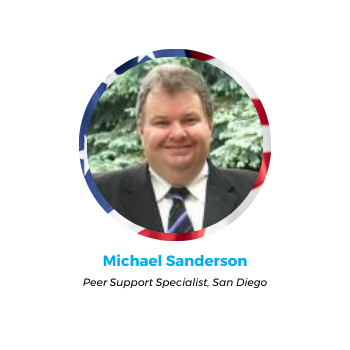 What are some habits you developed in the service that you like? What are some that you dislike?
I HAVE to be early to everything, and one second late is unacceptable. I like that. I eat like a speed demon, a trait from the Marine Corps that I don’t like.

What are some of your hopes for the future?
That all wars will stop one day, and people won’t have to see what I did. 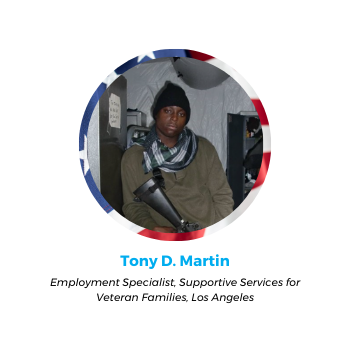 If you have children, what do you want them to know about your military service?
That choosing to serve was one of the best decisions I made in my life. The Army only helped to solidify the morals I was raised with and imprinted in me further the aspects of being disciplined, being dependable, and always giving my best. I want to encourage my children to serve their country, as they will gain knowledge and experience that they can use for a lifetime all while meeting and serving with people who’ll eventually will become lifelong family. 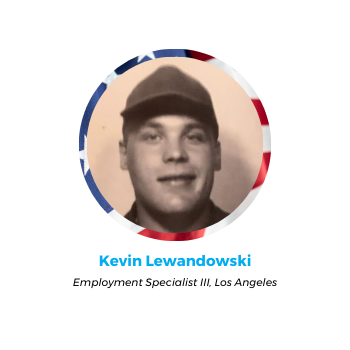 Where did you serve?
I served in the USAF as A Fire Protection Specialist putting out Aircraft and Structural Fires and doing safety inspections. My transition from the military into civilian life was just a complete disaster. I was offered A General Under Honorable discharge after having several write ups for alcohol related incidents… So as a result I remained homeless and continued drinking and pan handling to support my habit. After 20 years I became addicted to drugs and got arrested. I did three years in prison and this is what saved me. This is something that could have been avoided if the USAF offered me treatment for my alcoholism before they let me go out the gate. By the GRACE OF GOD, I am now 11 years clean and sober and use all of my misfortune, street experience, and references to help the Veterans that I come into contact with who have similar experiences. I let them see that things can get better if you want to give it your all and make it happen! 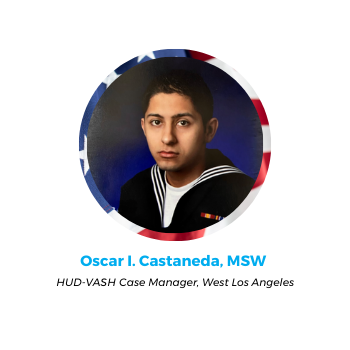 Where did you serve?
I served in the U.S. Navy from 2005-2009. During that time frame, I was deployed twice in support of Operation Iraqi Freedom and Operation Enduring Freedom. PATH is the first employer to inquire and acknowledge my military service. Thank you for the support and the opportunity to share 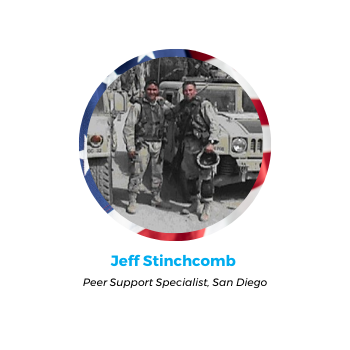 If you have children, what do you want them to know about your military service?
Just that they served too, in their own way…. when a nation flexes and sends its sons and daughters to war, we really send Fathers and Mothers — and we all come back changed.

Was there anything or anyone that helped you during the transition from military to civilian life?
The Vietnam Veterans were especially helpful to me. I was in the first wave into Iraq and was among the first wave of PTSD-afflicted vets coming home. The Vietnam veterans were waiting for me at the VA and the Vet Center and their welcome couldn’t have been better timed. 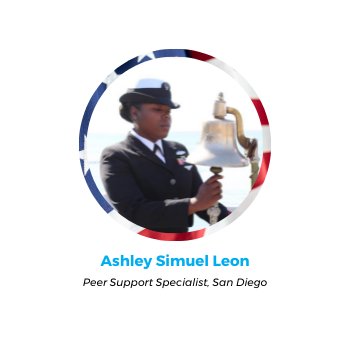 Where did you serve?
I served two terms at Naval Base San Diego and one at Travis Air Force Base in Northern California and I have been deployed twice to over 10 countries. 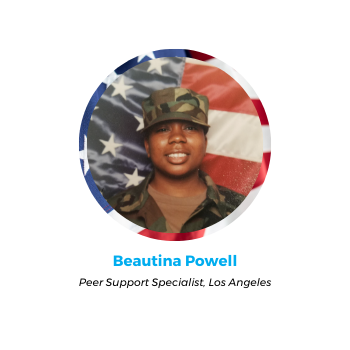 Was there anything or anyone that helped you during the transition from military to civilian life?
I feel fortunate to have the love, support, and wisdom of my mother throughout my military career. My mother was a source of positivity to get me through multiple Army deployments and transition to civilian life.