Get to know PATH, our staff and clients, and learn how you can help end homelessness. 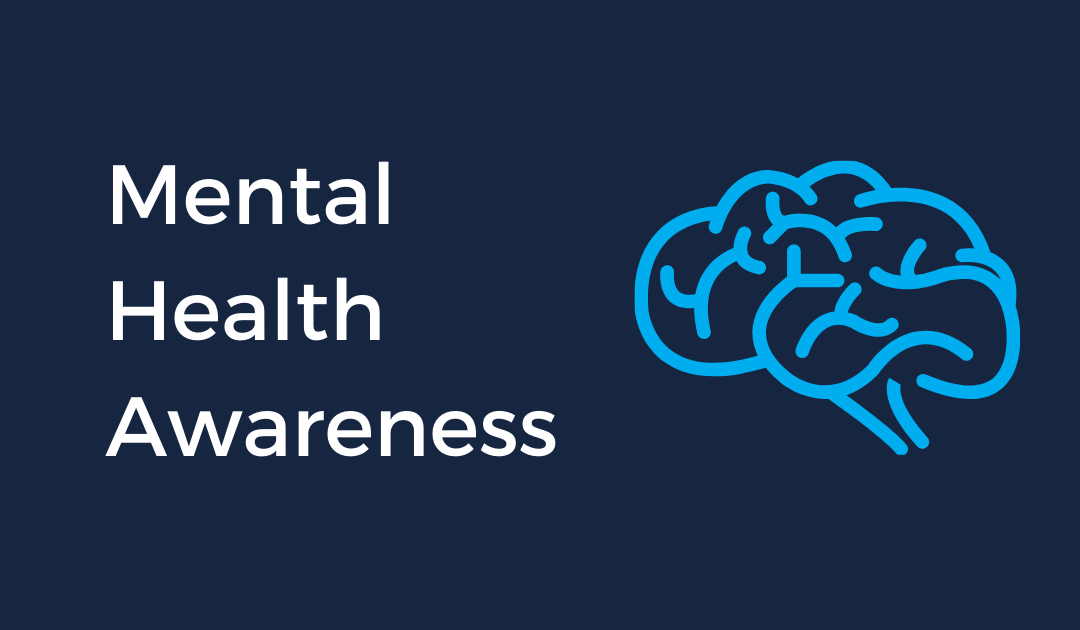 As Mental Health Awareness Month comes to an end, we are reminded now more than ever how vital mental health support and treatment is. Through the COVID-19 crisis and the shelter in place orders, stress, anxiety, and overall mental health has been at the forefront for...

END_OF_DOCUMENT_TOKEN_TO_BE_REPLACED 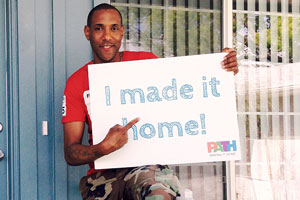 Jonathan proudly served in the Navy from 1985-1987. After his service, he spent many years working in the entertainment industry in Los Angeles. However, his stable life became tumultuous when his roommates stopped paying rent. He struggled financially to cover their costs, and when he finally became unable to shoulder all the rent, Jonathan became homeless.

The page you requested could not be found. Try refining your search, or use the navigation above to locate the post.